Between 2 and 3 percent of all children will develop OCD. Dr. Greene explores the top 5 obsessions and compulsions people feel. 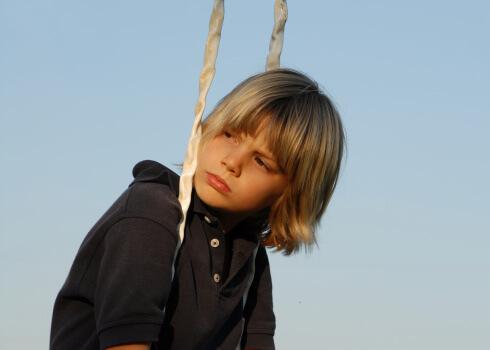 We once thought that obsessive-compulsive disorder (OCD) was rare in children, but a careful evaluation published in the Child and Adolescent Psychiatry Clinics of North America in 1999 found that between 2% and 3% of all children will have the disorder sometime in childhood.

The peak age is puberty, but even young children develop the disorder. Obsessions are ideas that dominate the mind and disrupt life; compulsions are irresistible impulses to perform some action outside one’s conscious choice. The final issue of the Journal of the American Medical Association(JAMA) for the year 2000 lists the five most common obsessions and compulsions in children. Here are the five top obsessions: