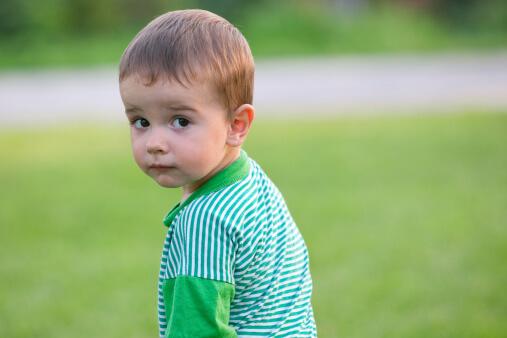 The children’s behavior measurably improved during this week. But was this from the extra attention, from eating more fruits and vegetables, or from the absence of the preservatives and artificial colors? To answer this question, the researchers continued the diet, but gave the children disguised capsules containing either a mixture of artificial colorings, or the preservative benzoate, or nothing – each for a week. The results were published in the June 2004 Archives of Diseases in Childhood. The weeks that children got either the hidden colors or the hidden chemicals, their behavior was substantially worse. This held true whether or not they had been diagnosed with hyperactivity, and whether or not they had tested positive for allergies – good news for parents of 3 year olds everywhere!

Removing artificial colors and preservatives from the diet was dramatically effective at reducing hyperactivity – somewhere between the effectiveness of clonidine and Ritalin, two common ADHD drugs. How much better to support children’s mood and behavior with healthy food, than to just turn to drugs! Some children may still need medicine, but with a healthy diet, we may be able to use lower doses. And it seems to me that this diet may be better for all children, whether or not they have behavior problems.