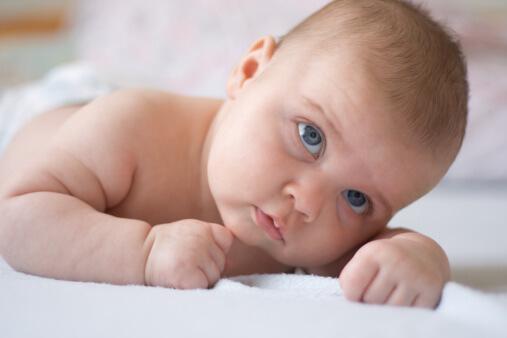 The July 2002 issue of Infectious Diseases in Children tells the story of a new respiratory virus, first identified last year. Human metapneumovirus (hMPV) appears to be a significant cause of infections in children. A relative of RSV, this virus appears to be quite common. Evidence of infection has been found in up to 25 percent of babies studied between 6 and 12 months old.

Many moderate to severe cases of bronchiolitis or other viral lower respiratory tract infections that were not caused by RSV may have been caused by hMPV.

A lot remains to be learned about this virus, but it is our identification of the virus that is new – not the virus itself. Recently tested blood samples from half a century ago show that the virus has been common for a long time.