For years, those who work with newborns have noticed neurologic damage in babies who were exposed to cocaine while in the uterus. Dr. Greene explores why. 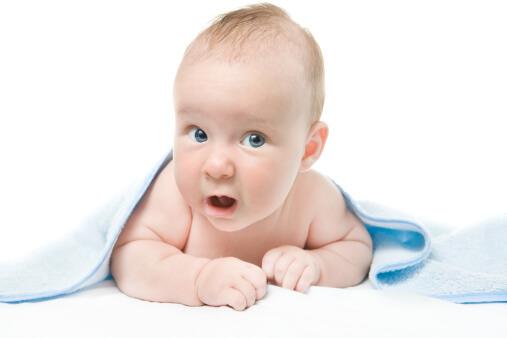 For years, those who work with newborns have noticed neurologic abnormalities in babies who were exposed to cocaine while in the uterus. These babies appeared to be stiffer and more jittery than their peers. A surprising study published in the July 2000 issue of Pediatrics sheds new light on this issue.

Cocaine-exposed and non-exposed babies were given a detailed neurologic exam at 6 weeks old by people who didn’t know who was who. Indeed, the cocaine-exposed children had more tone abnormalities, BUT when those exposed to cigarettes were subtracted out, no difference remained!

More moms who use cocaine smoke cigarettes than do other moms. It wasn’t the cocaine, but the maternal smoking that produced this neurologic effect!

Being exposed to cigarette smoke is seriously bad for babies.