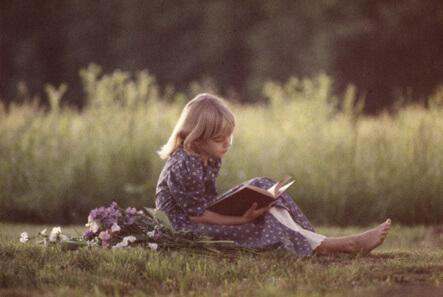 “Remember to give all of the antibiotics even if your child is feeling better…” NOT!

Antibiotics were among the greatest advances of the 20th century, preventing untold suffering and saving countless lives. But almost immediately, the bacteria began fighting back.

Penicillin was first used to treat people with bacterial infection in 1942; by 1945, twenty percent of all Staph bacteria found in hospitals had already become resistant to penicillin, and the resistant genes began to spread worldwide.

A parade of new antibiotics has been introduced in the years since. Each was effective for a while, but the march of bacterial resistance has been relentless.

In 2008, we crossed a new threshold, when scientists discovered bacteria that had learned not only to resist antibiotics, but that had become able to live on antibiotics as their only food! These bacteria were found, not in hospitals, but in soil samples from across the US.

Now some bacteria have learned a new method of protecting themselves, even from our strongest antibiotics. They use an enzyme called NDM-1 (New Delhi metallo-B-lactamase 1) to shred the antibiotic. Here’s the sobering detail: the gene for making this enzyme is found on a bit of hot-swappable DNA called a plasmid, making it very easy to share and spread, without even taking the time to reproduce.

The first cases of human patients infected with these bacteria were reported in the September 2010 issue of Lancet Infectious Diseases. While this type of bacteria appears to have begun in India, before the digital ink was even dry on this study these infections had already been reported in 14 additional countries, including the US and Canada.

Greater resistance is inevitable the more time bacteria spend in the presence of antibiotics. We protect our own children by increasing their resistance to bacteria (good food, good sleep, good exercise, good support system, clean hands, probiotics, plenty of vitamin D from the sun or from another source).

We prevent emerging bacterial resistance by minimizing the contact between bacteria and antibiotics:

This is a serious issue with important implications for the future. It deserves strong action. Today’s choices affect tomorrow’s health.

As parents, our actions, our choices, and our purchases – how we eat, how we sleep, how we brush our teeth, how we treat our sick children — may be the fastest way toward turning the tide on bacterial resistance.

Sharfstein JM. “Antibiotic resistance and the use of antibiotics in animal agriculture.” http://www.fda.gov/NewsEvents/Testimony/ucm219015.htm