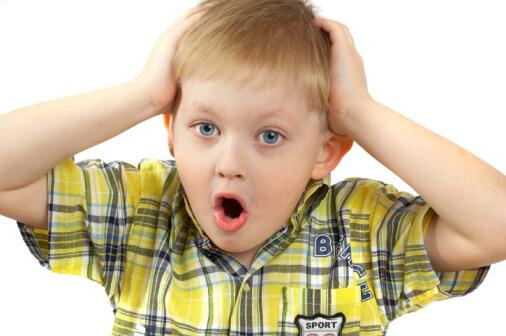 Music lessons for kids can result in better verbal memory skills, claims a study in the July 2003 Neuropsychology. In this study of 90 boys at a Hong Kong school, half were part of their school’s string music training program plus had lessons on playing classical music. The other half were matched classmates without music training. They were all tested in verbal and visual memory skills. Those in the music group had significantly better verbal scores, which continued to improve over time; there was no difference in visual learning.

My question – what is the cause, and what is the effect? Might it be that those with greater capacity for verbal learning choose to take music lessons, rather than the other way around?

One group of students dropped out of music training. Their verbal memory skills stopped improving compared to the non-music classmates when they dropped out. But again, was the music improving their learning, or did they drop out because their verbal learning skills had reached a plateau? Another set of students was in the non-music to start, and then started lessons. Their verbal memory skills were low at the start of the study, and showed improvement after they started taking lessons. But was it the music that made the difference or their growing minds that made them want to take music?

Beyond all of this, perhaps the real relationship is not with music lessons at all, but something else about these families who sign up for lessons – perhaps these families read more, play more board games, or have more simulating meal conversations (all factors that can affect intelligence and learning).

We still have much to learn about how musical learning influences and is influenced by other learning, but my hunch is that music training really does stretch other areas of the mind, rather like cross-training for the brain. I think music lessons are a great thing for kids, which most will later appreciate even if they balk at practice sessions now, and all four of my children are involved in music in one way or another.