Monkeypox 3: Spreads From Person to Person? 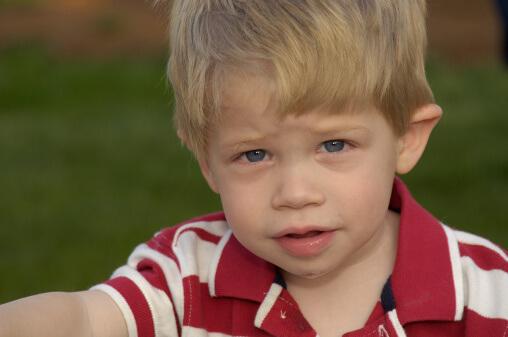 The state of Wisconsin has reported suspected monkeypox in two healthcare workers who had no known animal exposure but who had been caring for earlier monkeypox patients on May 22. The symptoms are strongly suggestive of monkeypox. If the lab tests confirm this, these would be the first documented cases of person-to-person spread in this hemisphere. The boyfriend of one of the workers has now developed symptoms, and is suspected of having monkeypox.

There are currently 72 suspected, probable, or confirmed cases of monkeypox in the U.S, including children down to age 3. Another young child is seriously ill with monkeypox encephalitis.

When discussing the chickenpox vaccine in 1996 I wrote that I was less concerned of the side effects of the vaccine than I was if we proved effective at getting rid of chickenpox. “If chickenpox — an old, familiar opponent with which we have developed a stable relationship — were eliminated, this might create a niche in the microscopic environment for a new, unknown, more virulent, human virus.”

Monkeypox was first reported in humans in 1970, as smallpox began to disappear from the world. Previous outbreaks have been in Africa. The CDC reported on June 12, 2003 that the monkeypox virus traveled to the U.S. in Gambian giant rats that were part of a shipment of 800 animals of 9 different species. In Africa, monkeypox outbreaks have been self-limited, but in the U.S. almost no one has immunity. It remains to be seen how the virus will behave here.