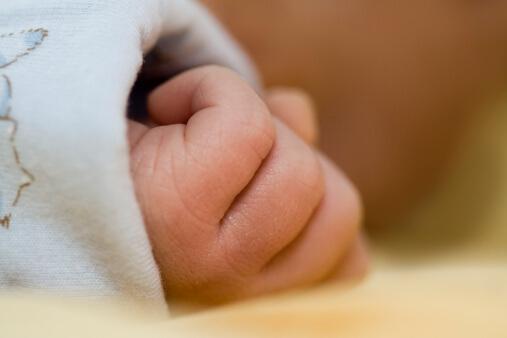 On June 11, 2003 the federal government authorized the use of its stores of smallpox vaccine to help contain the U.S. monkeypox outbreak. Meanwhile, the outbreak investigation continues to spread, from the 3 original affected states to a new total of 16 states (Florida, Illinois, Indiana, Kentucky, Massachusetts, Michigan, Mississippi, Missouri, New Jersey, New York, Ohio, Pennsylvania, Tennessee, Texas, South Carolina, and Wisconsin.). There are now at least 55 suspected, probable, or confirmed cases in people – including in children as young as age 4. At least 6 different species of African rodents present in the U.S. are now suspected of having been infected, as well as domestic prairie dogs and at least one rabbit. The CDC is acting quickly to prevent monkeypox from taking permanent hold here in the western hemisphere. Along with the FDA, they have issued an immediate embargo on importing certain exotic pets from Africa, and an embargo on selling, transporting, or releasing certain pets into the environment here in the U.S.

The CDC has also issued unprecedented guidelines on June 11, 2003 that people who have had close contact with other people or animals with monkeypox within the last two weeks should immediately get the smallpox vaccine to help curb the spread of the disease (smallpox provides about 85 percent immunity against its less dangerous relative, monkeypox). The smallpox vaccine carries with it a very small risk of life-threatening reactions. Nevertheless, the CDC is recommending immediate smallpox vaccination for people who have been in close contact with people or animals suspected of having monkeypox even if they are children, pregnant women, or people with eczema – groups for whom the vaccine is generally avoided.

According to the June 11 case definition, anyone who has been exposed to a person or animal suspected of having monkeypox is to be considered a “suspect case” if he or she develops either a rash OR any two of the other major monkeypox symptoms (fever, headache, backache, swollen lymph nodes, sore throat, cough, or shortness of breath). If he or she develops both a rash AND two of the other symptoms it is considered a “probable case”. Specific laboratory tests can confirm the diagnosis.

Several recent epidemics have been caused by viruses that have jumped from animals to people and then have spread by international travel. AIDS appears to have originated in African chimpanzees; SARS perhaps originated in civet cats in China; and West Nile virus in birds and mosquitoes in the Middle East and surrounding areas. Our increasingly networked world makes the spread of infectious disease almost inevitable, but it also makes a coordinated response possible. Today the WHO declared the SARS epidemic past its peak. I applaud the global containment efforts that have kept SARS in check thus far. I am encouraged by the rapid response of the CDC to the still small monkeypox outbreak.