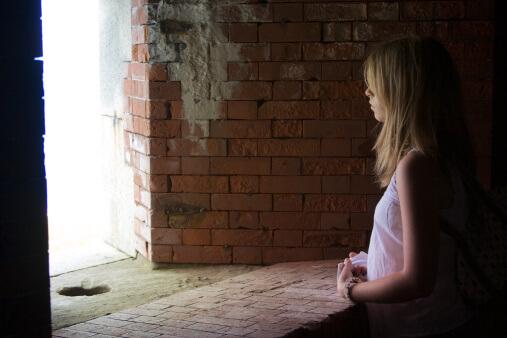 For the first time in history, monkeypox has been found in people in the Western Hemisphere. On June 7, there were six known people with probable monkeypox, on June 8, twenty eight, and on June 9, forty – in Wisconsin, Illinois, and Indiana.

It takes an average of twelve days from when someone has been exposed until the symptoms begin. The symptoms usually start with fever, chills, sweats, headaches and muscles aches, perhaps with a cough. One to ten days later, the rash appears – small bumps that blister, fill with pus, and then crust over.

In monkeypox outbreaks in Africa, the mortality rate has been as high as 10 percent, but so far the U.S. outbreak looks far less serious. In previous outbreaks, children were the most likely to become infected and the most likely to get the sickest.

Like SARS, monkeypox in the U.S. is the result of international travel – but this time it is animal travel. This multi-state outbreak seems to have come from pet Gambian giant rats and prairie dogs traded at a swap meet in Milwaukee. Infection usually comes from close contact with a sick animal. It is wise to avoid prairie dogs or giant rats that appear ill (such as a discharge from the eyes or nose, swollen glands, missing tufts of fur, or a skin rash).

To prevent monkeypox the CDC also recommends thoroughly cleaning the hands after contact with any ill animal. Other small mammals such as mice, and squirrels might carry the disease. At least one US rabbit has been infected.

People and animals that have been exposed to the virus should be monitored carefully for 21 days after their last exposure, even if they have no symptoms.

The CDC recommends that those with symptoms should be isolated, and those who visit them should wear N95 respirator masks, and should wash carefully with soap and water or with an alcohol-based instant hand sanitizer, especially after touching surfaces, linens, or bodies that may be infected.

If you suspect any person or animal has monkeypox, or has been exposed to monkeypox, contact the state or local health department immediately.