What If Mom’s Mother Smoked Years Ago? 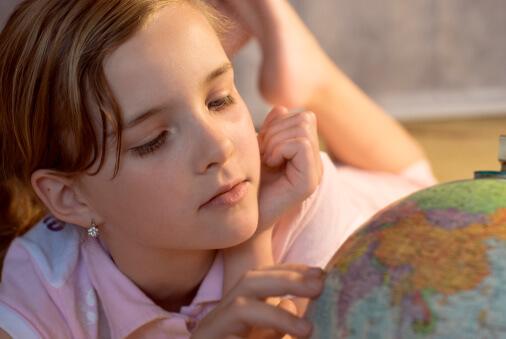 Sometimes our actions ripple onward to our children and our children’s children. Babies born during the Dutch winter famine of 1944-45 had birthweights that varied depending on what trimester they were in when the famine struck. Those who were deprived during the first trimester ended up heavier than average when they were born, and as they grew up. Their bodies learned to store all the fat they could. Those who were in the third trimester when the famine struck were born lighter than average and tended to remain slim. When the girls born during the World War II famine grew up and had children of their own, those who had been in the first trimester a generation ago tended to have more overweight babies. The effect of the brief famine lasted longer than a generation, and is still impacting the health of those grandchildren today.

This led researchers to wonder about the effects of grandmothers’ smoking during their pregnancies years ago. What is the intergenerational impact of tobacco? Investigators from the University of Bristol looked at women who had been born in 1958 in England, Scotland, and Wales. Those whose mothers had smoked during the pregnancy were more likely to have been underweight at birth, with the associated health problems. They were also more likely to have become obese as they grew up. When it came time for the adult women to have children of their own, the grandchildren were weighed, and the results appeared in the October 15, 2003 British Medical Journal. Unlike with grandmothers’ diets, their smoking habits of years ago had no measurable impact on the grandchildren. Moms got to start anew with their own babies. The ripple effects of tobacco had disappeared. In some ways then, our choices today will effect our children and grandchildren. In other ways, each generation gets a fresh start, a new chance. This balance of connection with the past and new beginnings is part of the wonder of having children.