Update on the controversial autism study implying that the MMR vaccine somehow causes the disease. Dr. Greene shares the news. 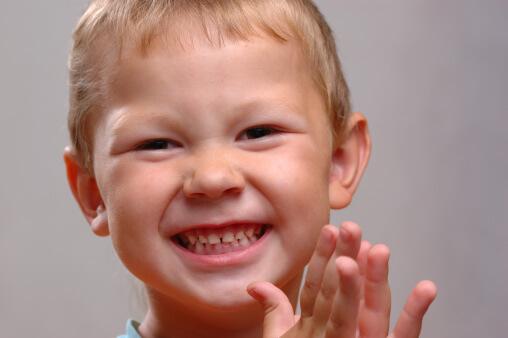 A controversial 1998 study published in The Lancet implied that the MMR vaccine might be a cause of autism. This sparked deep suspicion of the vaccine and prompted a great deal of new research involving hundreds of thousands of children (that has been unable to find any such connection). The original study included only a dozen children, and was based partly on parents’ reports.

In 2004, serious allegations were raised against this original paper, asserting that the dozen children selected in the study were not randomly chosen as described in the paper, but included children involved in a legal action claiming vaccine injury. Perhaps the parents’ reports were biased – but either way, the possible conflict of interest was not disclosed. Nor was the money received by the lead investigator for helping to prepare the legal action. The Lancet has investigated these claims and issued a partial retraction of the original paper in the March 6, 2004 issue. Ten of the original 13 authors of the paper have retracted the paper’s conclusions. I’m in favor of publishing controversial ideas and studies, to provoke discussion and research. But it’s important for the readers to have access to possible financial motives that may introduce bias into the discussion.

Dr. Greene is a practicing physician, author, national and international TEDx speaker, and global health advocate. He is a graduate of Princeton University and University of California San Francisco.
Get Dr. Greene's Wellness RecommendationsSignup now to get Dr. Greene's healing philosophy, insight into medical trends, parenting tips, seasonal highlights, and health news delivered to your inbox every month.
1 Comments
Joseph on June 23, 2014

doctor my 1 year old son was admitted 15 days back with bronchial astma treatment .but today he had MMR 1st dose & conjugated pneumococcal Booster vaccine. Is this vaccination risky if he treated with hydracortizone?