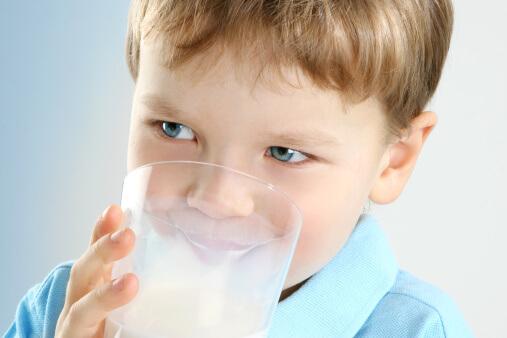 When a nursing woman has a contagious illness, it’s usually safer to keep nursing . perhaps because the breast milk does not contain the germ and also because the milk does contain immune properties to fight the infection.

In some situations, however, such as a mother with active phase hepatitis C, HIV, and HTLV-1 infections, it may be wisest to suspend nursing to prevent giving your child the infection. What about cows with mad cow disease? Is their milk safe for our children? The U.S. FDA issued a Christmas Eve 2003 statement reassuring that scientific data suggest that milk from infected cows does not transmit mad cow disease to cows, humans, or other animals. Mad cow disease is the popular name for BSE (bovine spongioform encephalopathy), a fatal degenerative disease in cattle.

Unfortunately, however, animals with BSE might not be detected in a timely manner. In some countries, such as Japan, 100 percent of cattle are tested before they enter the food supply. By contrast, in 2003 the U.S. tested less than 0.06 percent of slaughtered cattle . those deemed to be at the highest risk. Nevertheless, these suspect cattle were allowed to enter the food supply before the test results were available. The first animal that tested positive for BSE in the U.S. was slaughtered on December 9. Meat from that animal and 19 others slaughtered at the same time had already been shipped to 9 states and Guam before the tests were reported positive 2 weeks later. Testing procedures are likely to change in 2004. Meanwhile, thankfully, the number of infected cattle appears to be small.

And as the FDA reassures, ‘National and international public health organizations continue to consistently declare milk and milk products safe, whether or not the country producing them has had cases’ of mad cow disease.

BSE is thought to enter cattle herds through feed containing contaminated animal byproducts. Organic livestock standards require that animals are fed appropriate 100 percent organic feed. They must be allowed to graze outdoors in organic fields. They may not be given hormones to promote growth. If the cattle are sick or injured, they must be treated, but cannot then be sold as organic. When you buy certified organic products you are not buying products from the sick animals in the herd. The entire process, from before the animal is born till the day it dies, is designed to be healthy. I recommend choosing organic meat, milk, yogurt, eggs, and other animal products if the option is available. Especially in countries where conventional handling standards have led to the presence of mad cow disease.