According to the CDC, there are a number of steps you can take to help prevent the flu for yourself, your family, and your community. 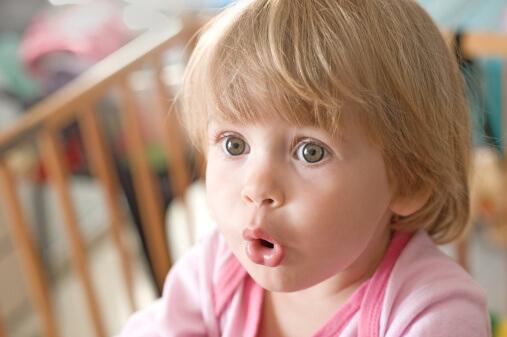 It’s too soon to say for sure, but early signs suggest that this year may be a mild flu season in the United States – despite the fear frenzy the flu vaccine shortage has fueled. Here’s the first clue: the flu season that is just ending in the Southern Hemisphere has been a mild one. As the flu spreads around the world each year, the ending flu activity south of the equator often (but not always) predicts the severity of the flu season in the US.

Beyond this, the strains circulating around the world now match the strains in this year’s vaccine quite well, suggesting that the vaccine may do an especially good job this year of minimizing spread (this is not true in all years). As for the shortage panic, while it is true that we were expecting more than 100 million doses to be available this year and it is indeed problematic that only 55 million doses of the shot are available, the discrepancy is not as severe as watching the media would lead you to believe. The 100 million doses ordered is more than we have ever had before. In the 2002-2003 flu season, where the flu shot numbers have been analyzed, only 57.6 million of the people who should have gotten the flu shot actually got it – not too different from the number who will get it this year. The difference is that in most years, only about 1/3 of the people for whom the shot is recommended actually bother to get it. This year, not everyone who wants one will get one, but about the same number of target people will be protected – and perhaps even more than in typical years.

About 2 million doses of the nasal spray vaccine are also available, and are a good choice for some who should be vaccinated (such as healthcare workers). Also, even though the United States only contracts with two companies to get its vaccine (one of whom failed to deliver this year), there are 18 companies that manufacture flu vaccine around the world. Millions of doses from other countries, such as Canada, may be available if needed.

In a typical year, about 200,000 Americans are hospitalized with the flu and its complications; about 36,000 die. Most of these are at high risk because they are very old or have a chronic medical condition. A few of them are at high risk because they are very young. Even if this is a mild year, I expect hospitalizations and deaths to receive much more media attention than they usually do. Kept in perspective, the attention is welcome. The flu is a more important illness than many people recognize.

According to the CDC, there are a number of steps you can take to help prevent the flu for yourself, your family, and your community:

We also know that good sleep, healthy nutrition, and avoiding exposure to tobacco smoke are among other things that can powerfully tilt the odds in your favor. It’s still too soon to tell what this flu season will be like, but either way, it’s a good time for good health habits.