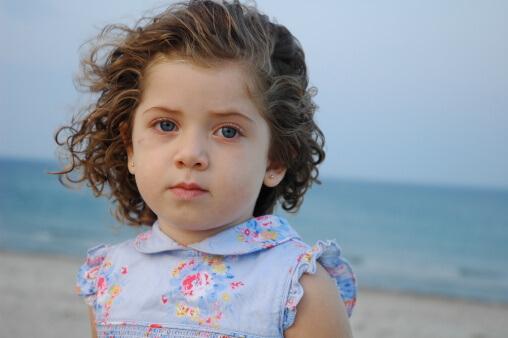 Two questions came up in chat about news urging us to reduce children’s exposure to mercury. Is there mercury in fish oil capsules? And should we delay or forgo vaccines in children because of the mercury in the vaccines?

Not all fish oil capsules are the same. Those obtained from fish livers (such as cod liver oil) are more likely to contain mercury. Also, those made from large fish, such as shark or mackerel, or from freshwater fish in contaminated areas may be contaminated with mercury. If you choose to purchase fish oil capsules, choose those from a reputable, large company with a track record of testing for mercury.

As for vaccines, small amounts of mercury have been used as a preservative. Authorities argue that no health problem has been demonstrated from this use (other than rare allergies). The type of mercury (thimerosol) is believed to be less toxic than the type found in fish. Whether or not this is true, there is no longer any mercury in any of the vaccines given as part of the routine childhood immunization schedule.

I am very pleased that vaccines are now mercury free, because all forms of mercury are toxic (even if the degrees of toxicity are different). The World Health Organization says that there are no safe levels of mercury.