Mercury Free versus No Added Mercury 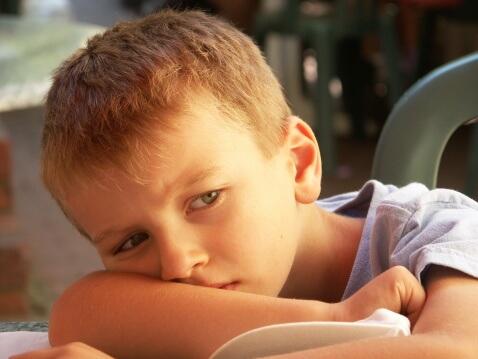 A concerned father recently contacted me about the no-added-mercury flu vaccine. He had called the manufacturers who admitted that there were still trace amounts of mercury in the vaccine. He wanted to know from me whether there was a brand available for young children that was totally free of mercury. Sadly, in the United States we pump over 40 tons of mercury into the air each year, mostly from the emissions of coal-burning power plants.

Because of this, trace amounts of mercury are in the air we breathe, in the water we drink, and in most of the food we eat. It pollutes our lakes and streams. An American can’t go through a single day mercury free. But we can avoid adding unnecessary mercury to our bodies. Our local ice cream parlor used to sell what they called ‘sugar-free’ ice cream. It’s now called ‘no sugar added’ because, even though they didn’t use sugar as an ingredient, the milk from which the ice cream is made naturally contains lactose, a type of sugar. Organic food is grown without the use of chemical pesticides. This makes it dramatically lower in pesticide residues than the alternative, but does not guarantee that it is pesticide free. We live in a world contaminated by pesticides. And so it is with the new flu vaccine.

The manufacturers have stopped adding any mercury as a preservative, but trace amounts still get in during the manufacturing process. The amount is less than 0.5 millionths of a gram. The FDA estimates that the typical 24 pound child in the flu vaccine age range takes more than this into his or her body every single day through what he or she eats, drinks, and breathes. Getting the no-added mercury flu vaccine in addition to the typical daily mercury amount puts the child within the EPA’s safe range for the day. A regular flu vaccine, on the other hand, contains – 50 times as much mercury as the new vaccine (and almost as much as you would find in half an average 6 ounce can of white tuna). The regular flu vaccine would give the 24 pound child about 25 times the daily amount of mercury that the EPA says is safe. Even so, the amounts are tiny. There has been no proof yet of damage from the amounts in a regular flu shot. Still, now that the no-added mercury version is available, I see no reason to expose kids to the extra amount.