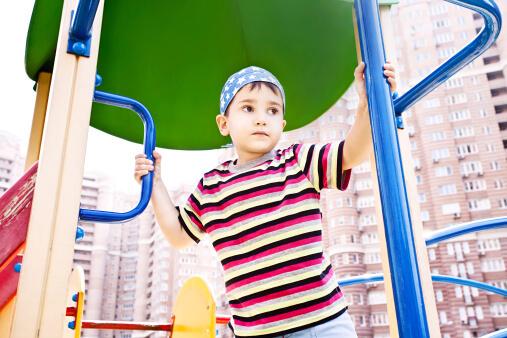 For most people who develop mental illnesses, the problem usually starts in childhood or adolescence, according to a study published in the June 6, 2005 Archives of General Psychiatry. Researchers from Harvard Medical School conducted face-to-face surveys of almost 10,000 adults to learn about how common psychological problems are in the general population, and at what ages they begin.

Most of the illnesses were minor at the outset. Without help, mild or low-level problems can escalate later in life to severe or chronic depression, phobias, or anxieties. This calls for a change in our priorities and awareness. Most of our mental health budget is spent on adults. This striking study suggests that our efforts toward prevention, early detection, and early treatment should be focused on our youth.