Beyond Medicine For Asthma 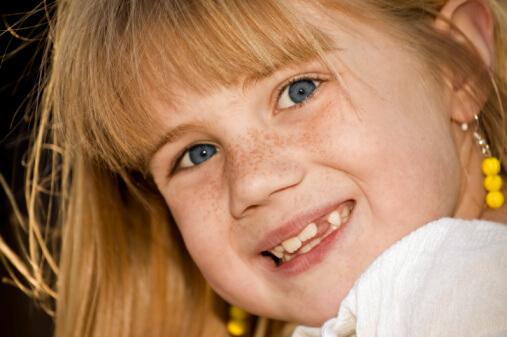 Changes in the home environment can be as powerful as medications in treating asthma, according to an exciting study in the September 9, 2004 New England Journal of Medicine. Researchers in the Inner-City Asthma Study Group followed almost 1,000 elementary school children with allergic asthma severe enough to require at least one hospitalization or two emergency visits. The study lasted for two years.

Half of the children received routine asthma treatment. The other half had 5 to 7 home visits by environmental counselors during the first year of the study in order to identify and reduce allergens in the home. The visitors looked for dust mites, passive smoking, cockroaches, pets, rodents, and mold, and helped with home changes depending on the child.s allergy skin testing. Part of the plan included creating an environmentally safe sleep zone for the child. Allergy covers were placed on the mattress, box spring, and pillows of the child’s bed. The environmental counselors gave the families a vacuum cleaner equipped with a high-efficiency particulate air (HEPA) filter and either a power brush if the child’s bedroom or family room was carpeted or a bare-floor brush and instructed in its use. A HEPA air purifier was set up in the child’s bedroom if the child was exposed to tobacco smoke, allergic to cats or dogs, or sensitized to mold. For children sensitized and exposed to cockroach allergen, professional pest control came. The results were outstanding, both during the year of the visits, and the following year.

The benefit of the changes translates into 34 fewer days with reported wheeze during the 2 years of the study, compared with similar children who did not have the home changes. They also averaged missing almost 2 weeks less school during the two years, and four fewer urgent or emergency visits for their asthma. This effect is similar to what we see from inhaled steroid medicines for asthma.

Aren’t all these changes expensive? If you add together the all the equipment and professional services costs, the environmental changes cost about $1,500 to $2,000 per child. This is about the same as the cost of two years of an inhaled corticosteroid and albuterol for a child with moderately severe asthma. The benefit of the environmental changes lasted for at least a year after the visits. If the benefits continue longer, the cost per year of benefit would be even lower. And these same changes could be implemented by many families at much less expense. Keep in mind, though, that the effort to address multiple possible triggers in this study was much more effective than previous studies where only a single change was made.

For my own child, I would want to do all I could to create an environment that reduced the triggers of his asthma. I expect this would decrease the medicines needed to keep his asthma under optimal control. When possible, I prefer addressing causes to treating symptoms.