As of August 1999, the Centers for Disease Control has declared that measles originating in the United States has been completely eliminated! 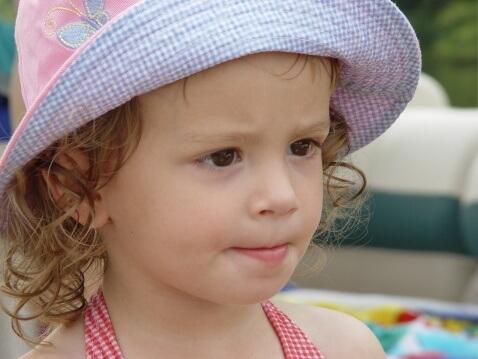 When the measles vaccine was first introduced, the number of cases of the disease plummeted. But a few years ago, new outbreaks prompted a reevaluation of the vaccine. In some people the immunity had faded after only one dose of the vaccine, so the schedule was changed to include an additional booster dose.

In 1999 there were only 100 cases reported in the whole of the United States, 71 of them brought in from another country. And now it’s official — as of August 1999, the Centers for Disease Control has declared that measles originating in the United States has been completely eliminated!