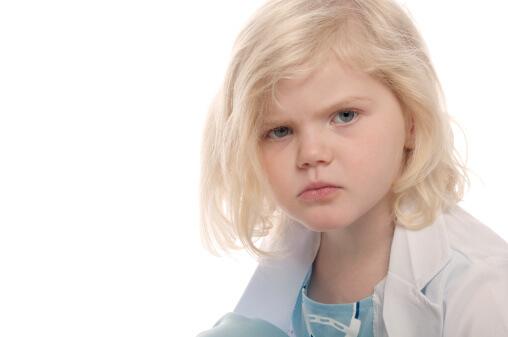 Imagine walking into a fast food restaurant and seeing the number of calories for each item up on the overhead menu. Even professional dieticians often guess wrong about where the hidden calories lie, according to a study by the Center for Science in the Public Interest (CSPI) – a large McDonald’s shake has more calories than 3 cheeseburgers put together; a Burger King Fish Filet Sandwich has more calories than their bacon cheeseburger; Taco Bell’s taco salad has nearly double the calories and saturated fat of their beef Burrito Supreme.

Children get on average fewer nutrients but twice the calories when they eat in a restaurant.

Congress is weighing an exciting bill, introduced on November 5, 2003, that calls for nutrition labels on the menus of restaurant chains with more than twenty restaurants. Meanwhile, the FDA is considering a similar proposal. The Menu Education And Labeling bill (MEAL) is supported by the consumer advocacy CSPI, whose survey suggests that 2/3 of Americans would like nutrition information when they eat out.

The National Restaurant Association is attacking the bill, lobbying forcefully against it.

Let those who represent you in Congress know what you think.