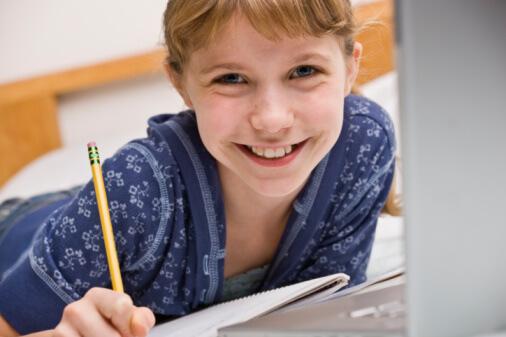 There has been a lot in the news about an important large study published in the January 17, 2002 New England Journal of Medicine. This is the largest long-term outcome study ever of the tiniest of premature babies. What happens when they grow up?

As expected, they were slightly less intelligent than their peers — with an IQ that averaged about 5 points lower. Almost as many completed high school. Fewer completed college. Surprisingly, though, the tiniest of premies got into less teenage (and young adult) trouble than their peers — fewer problems with alcohol, drugs, crime, or unwanted pregnancies.

Usually these problems are worse with a slightly lower IQ. Perhaps extra attention from their parents made the difference?

Another thought — the children in this study were born between 1977 and 1979 and were followed for twenty years. Today, premies can thrive if they were born more than a month earlier than was the case in the ’70s.

Medical care has improved greatly, and I expect it to improve even more rapidly in the next twenty years. While the current study contains many valuable lessons, surprises may await us as today’s tiniest premies grow up.