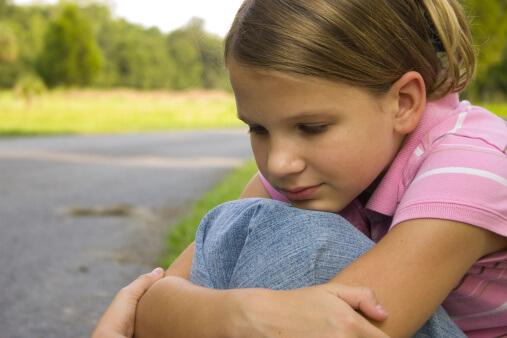 The US FDA issued a March 28, 2003 health advisory about Lindane, a pesticide commonly used to treat lice and scabies. New warnings on the box warn consumers and doctors that this nerve poison is potentially toxic to the nervous system, and therefore should not be used as the first treatment option. Also, Lindane should be used in caution in anyone weighing less than 110 pounds.

It is known to have caused seizures in some children (it is even used for intentionally causing seizures in some animal research). Lindane is even known to have quickly killed a few who have used it. Many countries have banned Lindane altogether because of its persistent toxicity to people and to the environment.

In the United States, about a million prescriptions for Lindane are written each year. In addition to the adverse health effects on the person using the Lindane, most of the shampoo or lotion goes down the drain. A single treatment for head lice is sufficient to contaminate up to 6 million gallons of water.

In 2001, the State of California banned Lindane totally because of the high levels documented in the Los Angeles drinking water supply. Lindane remains on the market in the rest of the US, even though safer effective treatments are available for both lice and scabies.