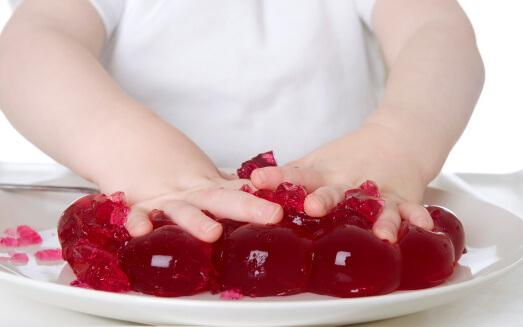 I’ve joined with a number of distinguished physicians and research scientists to send a letter to the FDA urging them to begin proceedings to end the use of artificial food dyes, which mounting evidence suggests are not safe for our children. There is no need for these chemical dyes because excellent natural food colorings exist, and are often already in use in the same products when they are sold in England. In the US, Whole Foods Markets and Trader Joe’s have taken a leadership role and already do not sell foods that contain artificial dyes.

We also wrote several members of Congress urging them to investigate this matter and to take action to protect our children from unnecessary harm. These letters are in strong support of a formal petition to the FDA submitted by Michael Jacobson, PhD on behalf of the Center for Science in the Public Interest. The petition asks the FDA to ban the use of Yellow 5 and other artificial food dyes, and to require warnings on all artificially dyed products in the interim. The FDA’s own regulations say that for a dye to be allowed there must be “convincing evidence that establishes with reasonable certainty that no harm will result from the intended use of the color additive.”

The British Food Standards Agency (the FSA) decided to fund two careful, randomized, double-blind, placebo controlled studies to see whether artificial dyes in typical amounts consumed by typical kids physically worsen children’s behavior. These studies were on healthy British kids, not those diagnosed with ADHD or suspected of having sensitivity to the dyes. The results prompted the FSA to call for the elimination of the dyes. “It is the Agency’s duty to put consumers first. These additives give colour to foods but nothing else. It would therefore be sensible, in the light of the findings of the Southampton Study, to remove them from food and drink products.” And these steps are already spreading beyond Britain. Last month the Environment Committee of the European Union voted to ban artificial colors in foods for babies and small children throughout Europe. The measure will soon come before the European Parliament.

I urge you to support stores and products and members of Congress and non-profit organizations like the Center for Science in the Public Interest that put consumers – and especially children – first.