The Latest on Pregnancy and Alcohol 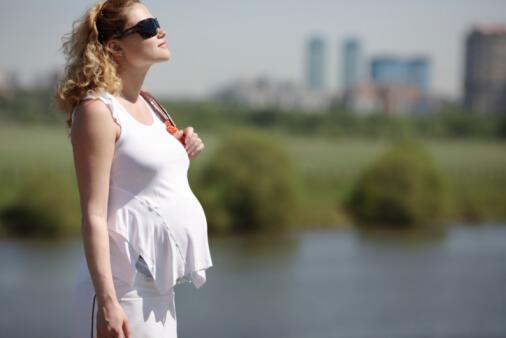 A study in the August 2001 issue of Pediatrics demonstrates the association of prenatal alcohol exposure and later childhood behavior problems at lower levels of alcohol exposure than had been previously shown.

Attention problems, aggression, and delinquent behavior were three times as likely among 6 and 7 year olds if they had received as little as one drink per week of alcohol exposure before they were born.

A glass of wine can be a relaxing and healthful choice at many times of life. Nevertheless, during the magical months of pregnancy, it’s worth protecting the child growing within from even small amounts of alcohol.