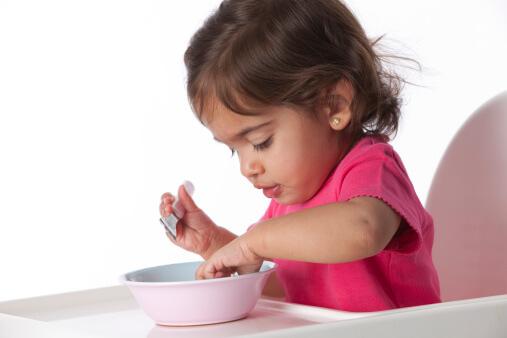 How do kids’ diets affect their hearts when they’re older?

How much kids weigh is important, but whether they depart from their own growth curve lines appears to be even more important – even for kids of normal weight. The speed of weight gain between their second birthdays and the end of elementary school predicts how likely they are to wind up in an ICU 50 years later, according to a study in the October 27, 2005 New England Journal of Medicine.

Investigators at the University of Southampton and the National Public Health Institute in Helsinki studied 8,760 children who were born between 1934 and 1944. They found that a heavy 11-year-old who had followed the same growth curve for years had a lower adult heart risk than did a normal weight 11-year-old, who had previously been skinny and then bulked up to normal weight. (This pattern happens often, by the way, when people from other cultures adopt a Western style life of sedentary days punctuated by calorie-rich treats – or when 2-year-olds discover junk foods). Crossing growth curves after age 2 appears even riskier than just being overweight or obese.

Following a child’s own weight over time, comparing his weights with his own previous weights, may be more important than comparing him to other children. We already knew that some growth patterns in the first 2 years can affect long-term heart health. The current study provides another example of how childhood food and activity habits form the foundation for enjoying health as an adult.