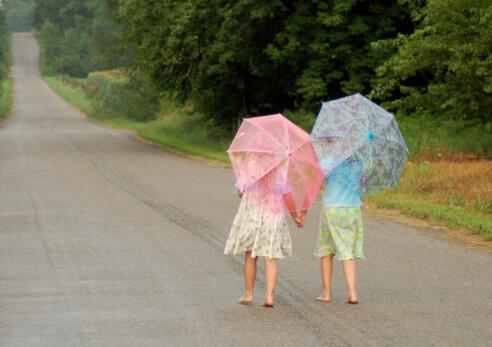 Earlier this year, John Mellencamp was inducted in to the Rock and Roll Hall of Fame in Cleveland, Ohio, alongside Leonard Cohen and Madonna. He’d earlier won a Grammy for Best Male Rock Performer.

I bet he’ll rock the place tonight. I hope he sings Small Town. When I’ve heard him do it before, he customized the song for right there, right then.

Today he spoke to us about Earl Butz, the man whom Richard Nixon put in charge of Agriculture in the US. His slogan was, “Get Big or Go Home.” Since then, an average of about 10,000 family farms have gone out of business each year. And we have been losing about 1 million rural acres a year at the same time. Agribusiness is eroding the soil and polluting the water on many of our remaining farm acres.

Suicide has replaced equipment-related death as the number one cause of farm deaths. Listen to John tell us for 2 1/2 minutes why he is still doing Farm Aid after 23 years.