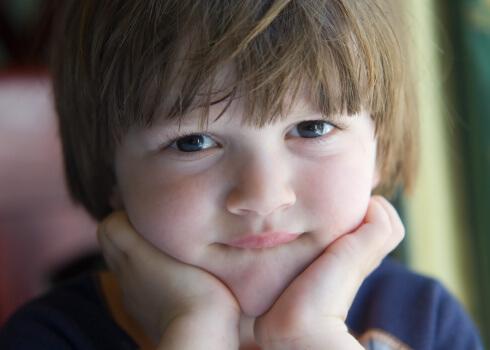 Many children in the United States get a simple screening blood test to check for iron deficiency – but the test doesn’t work! The iron test does identify anemia (not enough red blood cells) by measuring either the hemoglobin level (hgb) or the hematocrit (hct). But parents are often told that if the test is low, the child needs more iron – or that if the test is normal, the child’s iron level is fine.

Because getting enough iron is so important to normal development, the screening test is required by many Medicaid insurance programs. All children must have the test to qualify to get food in the Supplemental Nutrition Program for Women, Infants, and Children. But the test had not been checked for accuracy in the last twenty years.

According to a study in the February 2005 Pediatrics, the test fails to identify most kids with iron deficiency. It’s true that kids with iron deficiency are more likely to be anemic than other kids, but the correlation is not strong enough to make the test useful. The test is wrong more often than it is right. More than two thirds of the children with a low hgb or hct have normal iron levels. They are anemic for other reasons, such as a recent viral illness or genetic trait.

More disturbingly, more than two thirds of the children who are truly iron deficient will have a normal screening test. We routinely fail to identify children whose iron levels are low enough to affect their intelligence. We need better tests. In the meantime, it’s important to be sure that toddlers have diets that are rich in iron or take a multivitamin with iron.