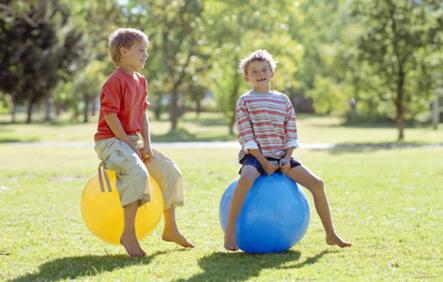 Here’s a very interesting study – the first to connect children’s iron levels and ADHD. In Paris, France, 110 children from the same school district were referred to a university hospital between March 2002 and June 2003 to be evaluated for school-related problems. Fifty-three of these children met the criteria for a definite diagnosis of ADHD. Researchers analyzed blood samples from these children and from 27 of the other children who did not turn out to have ADHD.

The stunning results were reported in the December 2004 Archives of Pediatrics and Adolescent Medicine. At their lab, a normal serum ferritin (iron) level is greater than 30 ng/ml. The average level in the non-ADHD kids was normal at 44 ng/ml. But the average serum ferritin in the children with ADHD was about 22 ng/ml . about half that of the other children! Fully 84 percent of the children with ADHD were deficient with ferritin levels less than 30 ng/ml.

More strikingly, the lower the serum ferritin was in this study, the worse the ADHD symptoms . worse hyperactivity, worse oppositional behavior, and worse cognitive scores. But none of the children had anemia from their iron deficiency. They all tested normal on the hemoglobin or hematocrit blood tests used in doctors’ offices to screen for iron problems! But, when other researchers gave appropriate iron supplements to children with ADHD, their test scores and ADHD symptoms improved.

This all makes some sense. Increasing evidence links ADHD to inadequate function of a neurotransmitter called dopamine. Medicines that stimulate dopamine activity improve ADHD symptoms. Adequate iron is needed by the body both for making dopamine and for the proper functioning of dopamine receptors. Beyond this, there is ample solid evidence showing that low ferritin levels in children cause learning and behavior problems, especially if the low levels are present during key windows of development. We also know that restless leg syndrome is often connected to iron deficiency.

Therefore, even though this pioneer study linking low iron levels with ADHD is small and has yet to be repeated in other children, there are good reasons to take it seriously. Even though the answers are not all in, if I had a child with ADHD, I would consider obtaining a serum ferritin test, consider whether his or her diet would supply ample iron, and consider supplementing with an appropriate amount or using an Iron Fish in cooking. Having normal iron stores is unlikely to hurt a child, and could offer a significant benefit.