How Do They Learn? 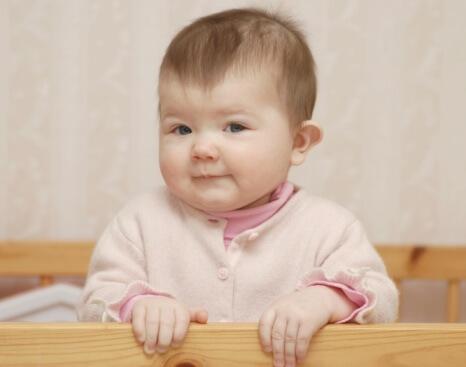 Which words do babies learn first?

Parents instinctively speak to babies using single words, and this instinct pays off. About 9% of everything mothers say to their babies under 15 months of age are isolated words. It doesn’t matter whether these words are nouns, verbs, adjectives, or adverbs — the ones that are used most often in isolation form the foundation of language.