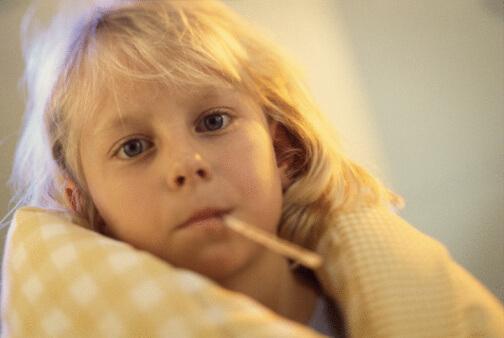 Most parents have never heard of it – yet. Human metapneumovirus (hMPV) is a respiratory virus first discovered by scientists in the Netherlands in 2001. It can cause pneumonia, bronchiolitis, and-flu-like illness. It seems to behave similarly to another virus called RSV (respiratory syncytial virus). Testing showed that nearly all children in the Netherlands had been infected with hMPV by age five.

The virus has since been found in Australia, Canada, and Britain. Is it in the United States?

Hundreds of children with respiratory infections were screened at Yale University, and the results were published in the June 2003 issue of Pediatrics. More than 6 percent of children screened showed laboratory evidence of hMPV infection.

Coughing, runny nose, fever, and wheezing were the most common symptoms. About 1/3 of the children required supplemental oxygen.

Each year in the United States more than 150,000 young children are hospitalized for bronchiolitis – and that number has been increasing steadily. Often the virus causing the bronchiolitis is unknown, with negative tests for RSV, influenza, parainfluenza, and adenovirus. Perhaps hMPV is already a major cause of serious respiratory infections on three continents.

It’s something we will need to pay attention to in the years to come.