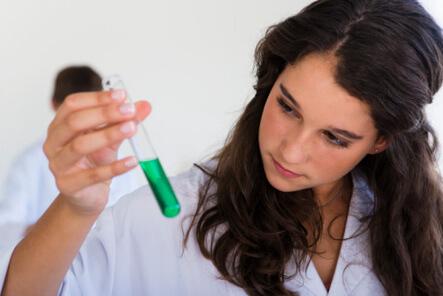 Our primary federal law that governs chemicals in the US today is now as out of date and ridiculous as a 1970s polyester leisure suit. Most people assume that if a chemical is in a common product on the shelves of a local store – especially a product for children — someone has required that it at least be tested for safety. That would be a sensible policy. Sensible, ours is not!

How Ridiculous Is It?

The current law requires no premarket safety testing – in fact it discourages it, because companies are required to report what they do find. It’s no surprise, then, that only about 15 percent of all new chemical notifications to the EPA include any health or safety data.

There is even less testing of the thousands of chemicals already in use when the law passed in 1976.

Meanwhile, health and safety concerns that are reported to the EPA are permitted to be kept secret from the public as confidential business information, preventing the EPA from sharing their knowledge of potential hazards with us.

Out of about 80,000 chemicals in commerce in the US, the EPA has been able to use its authority to require testing on only about 200 of them. And they’ve only been able to limit or ban five types of chemicals (including PCBs and dioxin) since the law went into effect. It even took a separate act of Congress so that they could regulate asbestos, one of the most dangerous toxic substances common in the environment.

On April 25, 2011, the American Academy of Pediatrics, recognizing the impact of chemicals in the environment on children’s health, has called for a substantial overhaul of our nation’s chemical policy, including these ideas:

Right now, the Safe Chemicals Act of 2011 is before Congress. Your kids can’t vote. You can.