A Hidden Benefit of Breast Feeding 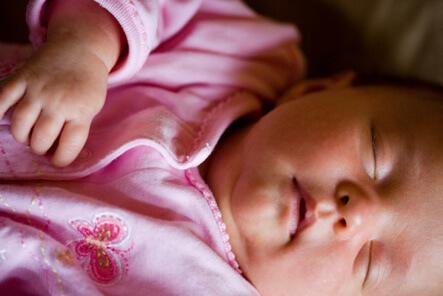 Breast feeding may help protect you from a painful, sometimes even crippling, condition later in life. Okay, I don’t think this benefit will be the deciding factor for starting or continuing breastfeeding for many women, but Swedish researchers uncovered an interesting association that underlines the power of breast feeding.

In this study, no association was found either way with childbearing itself or with oral contraceptive pills, but the association of breast feeding and health was strong. Rheumatoid arthritis rates have been falling in recent years, and shifting to later in life when it does occur. In Sweden, breast feeding rates have been rising steadily since the beginning of the 1970s, from fewer than 5 percent of women breast feeding for longer than 6 months to about 73 percent doing so today. We’ve seen things moving in the same directions in the US. Whatever the reasons, this is good news.

Dr. Greene is a practicing physician, author, national and international TEDx speaker, and global health advocate. He is a graduate of Princeton University and University of California San Francisco.
Get Dr. Greene's Wellness RecommendationsSignup now to get Dr. Greene's healing philosophy, insight into medical trends, parenting tips, seasonal highlights, and health news delivered to your inbox every month.
1 Comments
Prasanna on November 24, 2015

My daughter is a ltltie over 4 months now. About 5 weeks ago, I started supplementing with formula on occasion because I was having trouble pumping enough milk to sustain her (she began to refuse the breast after having the bottle during the days and breast at night). After a while of not breast feeding and only pumping, the milk starts to go down, so eventually she is mainly on formula.It is perfectly fine to give your baby formula and breast feed, I would suggest asking your pediatrician what brand he/she recommends for your baby. Keep in mind that if you do give some formula, it is likely that once you start, it will be a slow progression to solely formula. I was comfortable with that, as I was happy that she had formula solely for the first 3 months and she received the important immune building nutrients from me that were best. As for number of ounces, I always let her drink as much as she would like. During growth spurts she wnats more sometimes she wants less. Right now she drinks about 4 oz per feeding, and she is thriving well.