Her Ears Are Different! 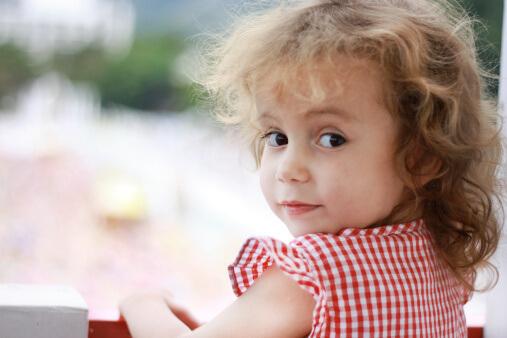 Scientists have assumed, though, the this specialization worked because of differences in the brain cells on the two sides, or because of a complex routing system deciding which sounds should go where. The new research turns these ideas upside down, and suggests that the differences begin in the differences between the two ears. When sound reaches our ears, the sound is amplified inside the ears before it is transmitted along nerves back to the brain. Drs. Yvonne Sininger at UCLA and Barbara Cone-Wesson of the University of Arizona put tiny microphones in the ears of more than 3,000 newborns to listen to the natural amplification of the sounds the babies heard.

The results were astonishing. Nearly everyone would have predicted that the microphones in the two ear canals would record the same sounds. But the left ears (more connected to the right brains) preferentially amplified musical tones. The right ears, on the other hand, (more connected to the left brains) tended to amplify speech like sounds. This could explain the previously puzzling finding that kids with hearing loss in just the right ear tend to have more school problems than kids who have hearing loss in just the left ear. I expect this exciting study will open the door to a great deal of new research on how hearing works, and how we can best support kids who have problems with hearing.