About 1 in 200 kids in the US are diagnosed with OCD. All deserve help for OCD. 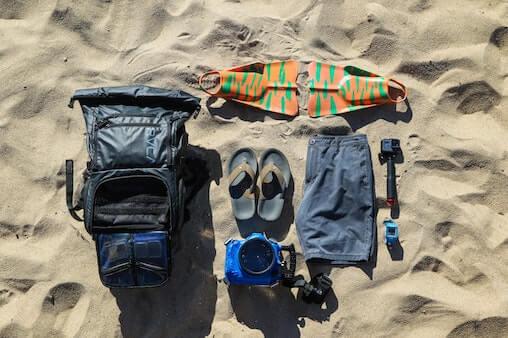 At moments of stress, such as getting ready for bed or for school, some kids feel the need to touch certain objects, say certain words, or to wash and wash their hands. Some children have an overwhelming desire for sameness. For some, their thoughts keep returning to lurking fears, such as something bad is about to happen. When these thoughts or rituals get in the way of enjoying day-to-day life, this is called obsessive-compulsive disorder (OCD). Sometimes OCD starts following a strep throat infection, suggesting a physical cause.

About 1 in 200 kids in the United States are diagnosed with OCD, and most of these are treated with a medicine; some receive cognitive-behavior therapy (CBT). Researchers at the University of Pennsylvania and Duke University decided to evaluate what works better, 12 weeks of CBT, drug therapy alone, or a combination of the two. The important results appear in the October 27, 2004 Journal of the American Medical Association. The kids who did the best were the ones who got 12 weeks of CBT, either alone or with the drug in addition (with the edge going to the combination at one University, but not at the other). This suggests that, rather than most kids being treated with a drug, and some getting therapy, the norm should be for kids to get 12 weeks of cognitive-behavior therapy, and that some of them should also receive a medication. Even if the cause is physical, learning new ways to cope with stressful situations can be more important than medicines!