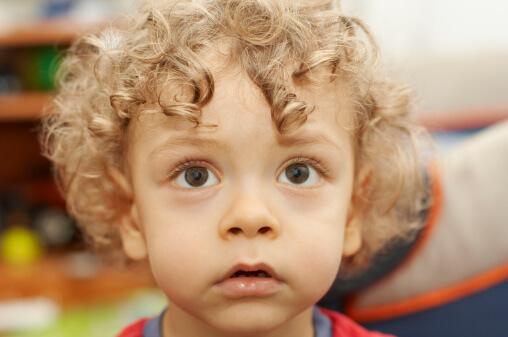 Up to 5 percent of children will have a febrile seizure by the 5th birthday, something parents often describe as one of the most frightening moments of their lives (febrile seizures, not the 5th birthday). Watching a generalized seizure in someone you love can grab your heart by the throat. I know. It’s happened to me.

But I also know that simple febrile seizures are not the threat they appear to be. A simple febrile seizure is one that is brief (lasting less than 15 minutes – yes that seems like an eternity), generalized (it’s not just one limb or one side convulsing), and occurs only once in a 24-hour period in a child with a fever and no other known cause.

The 2008 Clinical Practice Guideline from the American Academy of Pediatrics, the first update since 1999, is filled with good news for children and parents. There is no evidence that repeated simple febrile seizures lessens the IQ, worsens behavior, or that the seizure itself is dangerous or might cause death. Many parents whose child has had a simple febrile seizure feel responsible to be extra careful to try to prevent or treat fevers. The 2008 Guidelines confirm that parents can relax about this. There is no evidence that treating fevers, however aggressively, reduces the odds of another febrile seizure at all, or that having another febrile seizure would be dangerous.

At least three anticonvulsant drugs can be effective at preventing future febrile seizures if taken regularly – but they are not recommended because they can have serious side effects and the seizures do not. Another drug, diazepam (Valium), can prevent some febrile seizures if given by mouth at the beginning of a fever, or can stop a seizure already in progress if given by rectum. Valium is not routinely recommended in the guidelines unless the parents’ anxiety is high – in which case it might be given to the child.

I could see how Valium might also make sense for some families with other needs or who aren’t close to medical care, in case the child has a complex, rather than simple, febrile seizure.

I hope, though, that these guidelines will help reduce the stress parents feel about controlling fevers and about simple febrile seizures. These seizures aren’t comfortable for parents or for kids, but they aren’t dangerous either.