A Glucose Watch at Camp 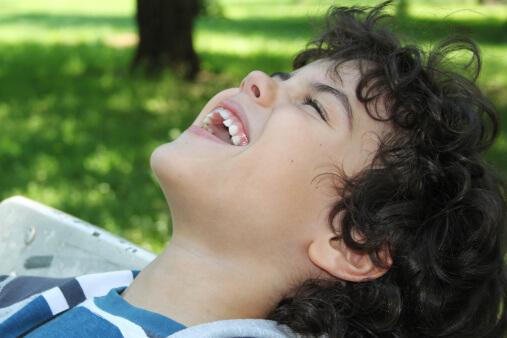 Dr. Greene shares some news on a glucose watch tested out on kids at a diabetes camp…

Kids at a diabetes camp got to sample the future as they tried out a diabetes camp. After a day of fun activities, kids’ blood sugars might dip dangerously low while the children sleep.

Most camps do finger sticks to test sugars at least once during the night.

In this study, the watches were worn for a total of 154 nights by 45 campers, who also got the regular finger pricks for comparison. The watches were set to alarm if the blood sugar levels got out of range.

The alarms went off for low sugars a total of twenty times. Half the time the sugar really was too low, the other half, the watch was over cautious. More importantly, the watches did not miss any episodes of out of range sugars. In fact, use of the watch did detect one episode of severe hypoglycemia that eluded the routine screening, allowing for timely treatment.

After the study was completed, a next generation watch has already been released. The future of diabetes monitoring is fast approaching.