A Glimpse of American Healthcare of the Future (My Talk at Health 2.0) 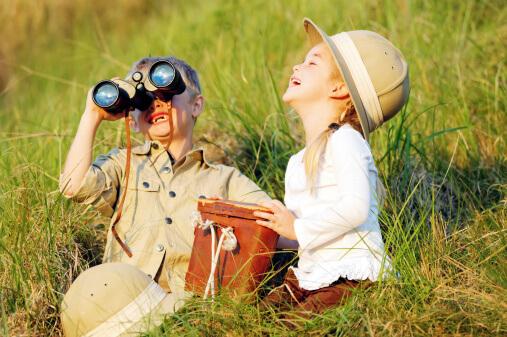 Thomas Jefferson had a radical notion: When the people are well-informed, they can be trusted to govern themselves. This powerful idea worked to end our rule by the King, but at the time it didn’t apply to slaves; it didn’t apply to women. It STILL doesn’t apply to patients.

I like that he used the word trust, by the way, perhaps the most used word at this conference. It isn’t just something we need to get from people in order to succeed. Trust is a two-way street. So is satisfaction.

In my lifetime, the primary focus of healthcare has moved, first from the hospital to the outpatient visit (“let’s do all we can to take care of people as outpatients”), then from offices and clinics to the home (most health decisions are made at home, often at the home computer). Today health is mobile; it is moving from the home to wherever people are. In other words, we are at the beginning of patient-centered medicine…

We are about at the stage of the Declaration of Independence. A new approach to health has been declared, some people are already living that way, but the old system is still in power.

I predict that in the next four years this will change. By the end of 2012 our healthcare system — and especially the payment system — will be revolutionized. I know this seems unlikely. The current payment system is a deeply entrenched, barnacle-encrusted, labyrinthine system that seems impervious to change. The vested interests are too complex and too well-funded to allow it.

But here’s a secret: the American healthcare system as we know it is a bubble.

At one time, the dot.com bubble of the new economy and the more recent housing bubble looked to many like they would go up forever. The banking bubble grew in the marbled halls of century-old firms. But what looked so solid has quickly changed. There are signs that the healthcare bubble is already weakening. Healthcare costs already consume 16 percent of our GNP, and the percentage is accelerating at an unsustainable pace. Meanwhile, the number of Americans who don’t have access to their doctor on the day they need care has grown to 210 million.

In the American Revolution, the colonies were similar in many ways before and after the transition. The buildings and beauty remained intact. Only unhealthy power and economic chains were thrown off, allowing for new creativity and growth.

On the positive side, computing power will likely double and then double again in the next four years. Exciting new tools for promoting health are rapidly emerging. Rag tag groups of visionaries, including the folks at Health 2.0, e-patients.net, the Ix Center, and others, can be part of a movement that brings about a change that most people would like to see.

How will it happen? Clay Shirky talks about the Power of Everyone. Edelman talks about the power of Health Expertise. I believe the game change comes when these two are brought together, in something people are beginning to call Participatory Medicine.

Heathcare is not something done ‘to’ us or ‘for’ us. Health is something we foster ‘with’ our family, our friends, our community, and with other people dedicated to fostering health. Participatory Medicine is a movement that recognizes the importance of people, their caregivers, and healthcare providers working together as a team to solve our current healthcare problems and promote health for all the people.