The Ghost of Christmas Future 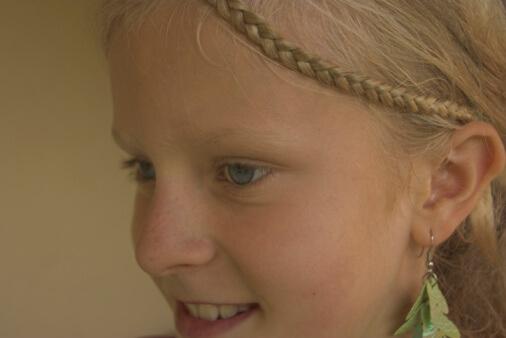 Every day in the United States about 4,400 children try their first cigarette. Look into the future, and about one third of these children are expected to die from their smoking. They’ve touched their deaths, and don’t know it. Cigar smoking is about half as common among children, and just as dangerous. But tobacco use in kids is not inevitable.

Where aren’t we making progress? In middle schools, where rates remain unchanged. And smokeless tobacco rates, at all ages, continue unchanged, with the dangers under recognized. And over 1,000 kids start spit tobacco every day.

If you have middle school or high school kids, consider giving them a copy of Runaway Jury by John Grisham. It’s an exciting legal thriller that helps kids see how they are being manipulated by big tobacco companies. They can have fun and change their view about tobacco at the same time.