How much sleep is needed, as kids get older and move through school? And what are the benefits of getting enough sleep? Find out. 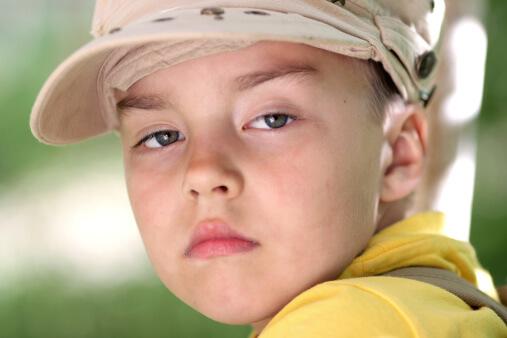 One Key to Happiness, Self-Esteem, and Success

The less sleep children get, the more likely they are to perform poorly in school, to become depressed, and to have a poor sense of self-worth, according to a study of 2,259 Illinois middle school students published in the January-February 2004 issue of Child Development.

As these kids progressed through the middle school years, if the amount of sleep dropped (as it often does), there also tended to be a further drop in grades, and self-esteem and an increase in depression. As a general rule of thumb, most middle schoolers thrive best on an average of about 9 hours. Those in high school may find that 8 hours is enough sleep; those in elementary school often do better with at least 10.

Younger children need even more. Sometimes lack of sleep is seen as a badge of honor. But at any age, getting optimum sleep improves health. It also helps people feel better about themselves and about the world. And it is a simple way to improve performance at almost anything people care about.