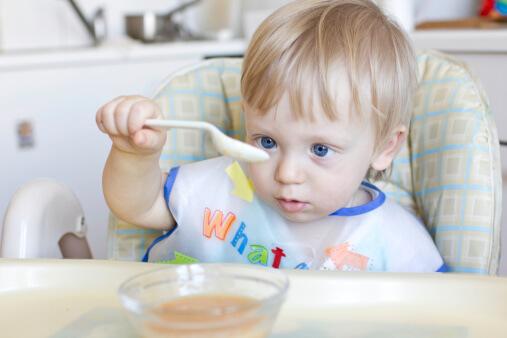 Foods produced from genetically modified organisms (GMOs) must be clearly labeled as such, according to laws adopted by the European Union on July 23, 2003. This applies both to GM food and to animals raised on GM feed. Most Europeans do not want GM food at all, but an even higher percentage believes that the public has a right to know what is in the food they eat. In the United States, where much corn and most soy crops are GM, there is no such requirement for labeling.

Nevertheless, the new European laws may have been influenced by the U.S., who filed a complaint before the World Trade Organization on May 20 to try to open channels so that Europe would allow the import of GM foods from the U.S., the world’s largest exporter of these products. Some fear that these genetically altered crops will contaminate other crops and spread beyond what is clearly labeled.

Organic foods are made without the use of GMOs (and without hormones, antibiotics, or toxic or persistent chemicals). In the U.S., the USDA Organic Seal assures that food was produced organically and allows people to know what they are getting. They make no claim that organically produced food is safer or more nutritious than “conventionally produced food” (meaning genetically modified food or food grown with synthetic hormones or chemicals).

Whatever the benefits of conventional or organic foods, it makes sense to me that the more we know, the better choices we will make. At the very least, people deserve to know.