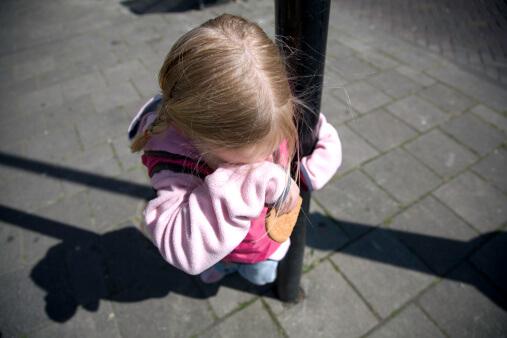 The World Health Organization has called an emergency meeting for the end of June 2002 to look at an urgent health concern with potato chips, French fries, and some other fried and baked foods.

Potato chips and French fries are the most common foods found on Kids Meal menus. Nutrition experts have long been concerned that these foods provide high fat and empty calories. But everyone knew that. Mounting new evidence suggests that they also contain high levels of a toxic chemical called acrylamide.

Acrylamide is known to cause DNA damage, which can result in reproductive damage and cancer. It is strictly regulated in drinking water to avoid contamination from the manufacture of plastics, but not in food.

When starchy foods are heated to high temperatures, they seem to spontaneously form acrylamide, even though none was present in the raw ingredients.

In recent studies, potato chips had, by far, the highest levels (500 times the amount allowed in water), followed by French fries (100 times the allowed amount).

A tougher European Union drinking water directive due to take effect at the end of 2003 will lower the amount of acrylamide in water even further. But over a billion bags of potato chips are sold every year, and French fries are ubiqutious.

Experts suggest that 30 percent of all cancers are caused by diet. Perhaps acrylamide plays a key role. The Swedish studies on acrylamide in starchy foods met with skepticism in the US and from the food industry. Then scientists in Britain and now Norway have reported similar results.

The answers are not all in, but I am glad that WHO is calling together experts to evaluate the situation. WHO is headed by Gro Harlem Brundtland, a physician and former Prime Minister of Norway who is a champion of sustainable development.