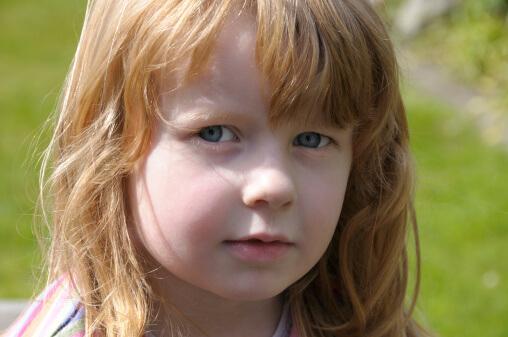 San Francisco became the target of legal action because of their March 2008 ordinance requiring that chain restaurants in the city disclose 4 things on their menus for each item: calories, saturated fat, carbohydrates, and sodium.

Representatives of the chains, including McDonald’s and Burger King, filed a lawsuit in federal court arguing that the ordinance, among other things, violates the U.S. Constitution’s First Amendment, which guarantees free speech, by forcing certain language on the menus.

San Francisco’s City Attorney Dennis Herrera (who has an interesting sense of humor) responded that this argument has about as much legal merit as the nutritional merit of a McDonald’s Chocolate Triple Thick 32 ounce shake (1,160 calories, 27 grams of fat). He went on, comparing this lawsuit’s attempt to obstruct the city’s ordinance to the kind of obstruction arteries might get from a Quizno’s footlong Tuna Melt (2,090 calories, 175 grams of fat). “I think it’s outrageous that fat-peddling chain restaurants are asserting a First Amendment right to keep consumers uninformed about the nutritional contents of their menu items,” said the City Attorney, calling the irony “as rich as an order of Outback Steakhouse Aussie Cheese Fries with Ranch Dressing (2,900 calories, 182 grams of fat).”

What do you think of the ordinance or the lawsuit? Should menu labeling be required or voluntary? If required, are these 4 items too much, too little, or just right?

I’m inclined to think that menu labeling will help people make wiser choices. Recent evidence that food diaries are one of the most powerful tools for losing weight leads me to suspect that being confronted with the numbers would do some bodies good.