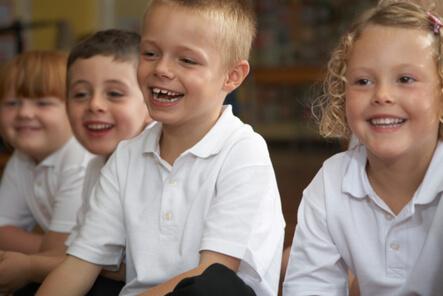 Dr. Greene’s take on the increase in food allergies…

If it seems like nowadays there’s someone in every school classrooms with a food allergy, that’s because almost 1 in 12 kids today have food allergies – and 1 in 32 have serious food allergies, serious enough to have already caused the child to have symptoms like trouble breathing, a drop in blood pressure, or shock, according to a 2011 study of almost 40,000 US households.

Peanuts, milk, and shellfish were the top three foods kids were allergic to at any age. Milk was number one from birth to age 2, peanuts from 3 to 13 years old, and shellfish beyond the 14th birthday. Rounding out the top nine allergic foods throughout childhood, in order, were tree nuts, eggs, fish, strawberries, wheat, and soy.

Allergies can come and go. Food allergies were common in children of every age, but most common from age 3 to 5. Severe food allergies, on the other hand, got more common with age and were more than twice as likely in kids 14 and over than in those 2 and under.