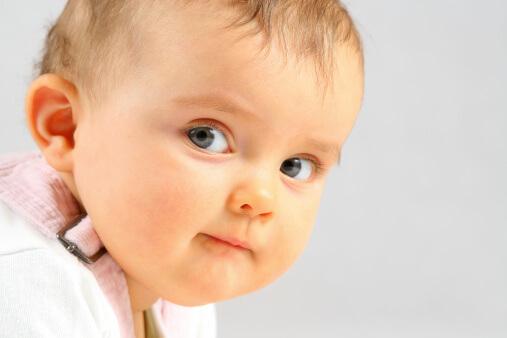 Flu season is almost here. Most people who get the flu feel miserable, but recover without major problem. Nevertheless, each year, the flu kills an average of about 36,000 people in the US alone. Overall, kids are the most likely to catch the flu, but not the most likely to have serious cases.

Those most likely to have serious illness or death are adults over age 65, children under age 2, and people at any age who have other medical conditions that increase their risk. With this in mind, the US Centers for Disease Control and Prevention (CDC) has announced its recommendations for the 2005-2006 influenza season.

Healthy children over age 2 do not need the vaccine. The vaccine is recommended, however, for kids over age two with certain chronic medical conditions such as asthma, diabetes, sickle cell anemia, arthritis, cystic fibrosis, kidney disease, seizures, or immunosuppression. There are a number of other relevant conditions, so if your child has a chronic health problem or developmental delay, you will want to talk with your doctor unless you are sure about the recommendations.

The vaccine is also recommended for healthy kids who are age 6 to 23 months old. Children younger than 6 months are too young to respond adequately to this immunization, so the vaccine is recommended for household contacts and caregivers of young babies .as well as for women who will be pregnant during the flu season.

What about thimerosal, the mercury-containing preservative found in many flu vaccines? Flu vaccines in the United States that come in multi-dose containers generally contain about 25 mcg of mercury per dose. Most people who get a flu shot this year will probably get one of these. I recommend, though, that children and women who will be pregnant ask for another option. In 2005-2006 there will be a Thimerosal-free version of FluZone (the Sanofi Pasteur, Inc. vaccine). There will also be a preservative-free version of Fluvirin (Chiron’s product), but it still contains trace amounts of thimerosal, although far less than the more common flu shots. There is also a nasal spray vaccine that contains no mercury, but it is only approved for healthy, non-pregnant people between the ages of 5 and 49, so it is not an option for the kids who would most benefit from the flu vaccine.