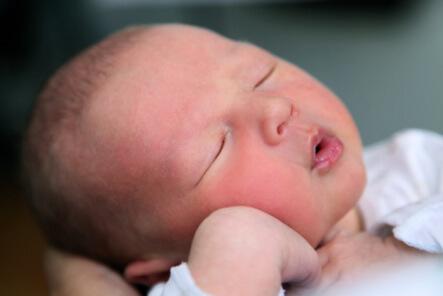 Flavors in human breast milk have been shown to influence babies’ early flavor preferences. One famous landmark study showed the power of prenatal carrots to increase acceptance of carrots by babies after birth. That same study also included women who just drank ten ounces of carrot .juice four times a week for three consecutive weeks sometime during the first two months of nursing. Their babies had both increased acceptance and enjoyment of carrots when they were later introduced directly, compared to their peers.

It’s not just the intrinsic flavors of vegetable that come through breast milk, but seasonings and spices as well.

Repeated exposure to a flavor in a positive context can help children learn to enjoy it. Breastfeeding is your last opportunity to offer these tastes through the uniquely nurturing and comforting context of your own body, before you start putting them on a spoon or in babies’ fingers.