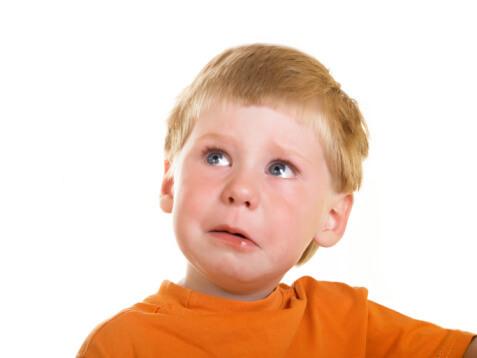 Dr. Greene’s take on which fever meds to use for your child…

If you want to bring down a fever in a child, is it better to use acetaminophen, ibuprofen, a combination of both, or neither? Acetaminophen works by turning down the body’s thermostat; ibuprofen works to reduce inflammation at its source. Given that they each do different things, might they work better together? Some doctors have been recommending this for at least a decade, but there has been scant research about this idea. Now, researchers at the University of Bristol have randomly treated 156 febrile children aged 6 months through 6 years either with a combination of acetaminophen and ibuprofen or with one of the two medicines alone. (This was all disguised: all of the children appeared to receive both of the two medicines, but for some of the children one “medicine” or the other was actually a placebo). What did the researchers learn?

The authors suggest using ibuprofen when parents decide to treat a fever, and then adding acetaminophen if the child still has a fever. This strategy makes sense – if bringing down a fever is the only consideration.

The main reason to treat a fever is to make a sick child more comfortable. This might also make it easier for a child to get needed sleep and to drink needed fluids. If these are the goals, then perhaps the least amount of medicine that makes a child comfortable is the best, along with dressing the child in cool, comfortable, loose clothing and providing cool liquids to drink.

In this study, there was no advantage of combination therapy in reducing discomfort for children over either medicine alone. Nor was there any advantage of ibuprofen over acetaminophen, although the study may have been too small to detect a real difference.

To me the most striking finding of this small study was that 31 children were given too much of one “medicine” or the other, even under research study conditions, with clear instructions given to the parents. In the real world, with different concentrations of medicines available, different durations, different dosages, different timing schedules, different brand names, and overlapping ingredients in multi-symptom cold medicines, I suspect that over-dosing is even more common. While these medicines are safe at recommended doses, taking too much can pose additional risks to the child.

If you are going to treat a fever, I suggest using comfort and sleep as your yardstick of success, rather than the thermometer. Start with loose clothing, cool liquids, and whichever medicine you prefer. Only add another medicine if important for comfort, sleep, or the willingness to drink plenty of fluids.

Harnden A. Antipyretic treatment for feverish young children in primary care: No persuasive evidence shows benefit of combining paracetemol and ibuprofen. BMJ 2008;337:a1409.