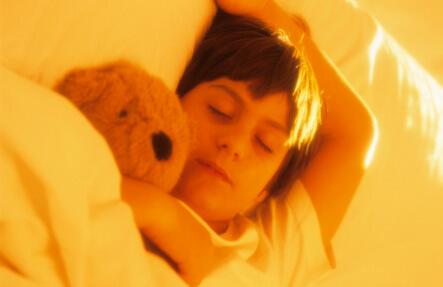 Septra and Bactrim are both brand names for a combination antibiotic called trimethoprim-sulfamethoxazole.

In children, the most common uses are for ear infections and urinary tract infections.

It also has a role in the treatment of chronic bronchitis, traveler’s diarrhea, shigella, and in both the treatment and prevention of pneumocystis carinii pneumonia.

Most bacteria must manufacture their own supply of folic acid or folate. Animals (and some bacteria) depend on outside sources of folic acid, getting what they need from what they eat. Trimethoprim and sulfamethoxazole are both compounds that block the internal production of folic acid. Thus these compounds are relatively safe for humans, yet lethal to many bacteria.

The sulfamethoxazole component of Septra is a sulfa (or sulfur containing) drug. It causes fewer side effects than the other sulfa drugs, but its side effects should be respected.

The most common significant adverse effects are allergic skin reactions. Most of these are mild, but occasionally they are quite severe. The drug should be discontinued at the first sign of a skin rash.

Excess sun exposure should be avoided by anyone taking Septra.

Sulfa drugs may precipitate in the urine, producing crystals that can cause bleeding, urinary obstruction, or kidney damage. This is best prevented by using the most soluble of the more than 150 different sulfa drugs (such as the sulfamethoxazole in Septra) and by drinking lots of fluids while on the medication.

Allergic kidney damage can also occur, underscoring the need to stop taking Septra at the first signs of an allergic skin rash. When it is used on an ongoing basis, occasional blood and urine testing (a urinalysis, CBC, BUN, and creatinine) can detect early signs of problems.

Septra should not be used in children with folate deficiency.

Septra interacts with Dilantin, with methotrexate, and with anticoagulant medications; it should be used cautiously if these other drugs are being taken.

It should not be used in children under 2 months of age.

Consult your pediatrician before using it for children who have severe allergies or asthma.

Last medical review on: September 01, 2001
About the Author