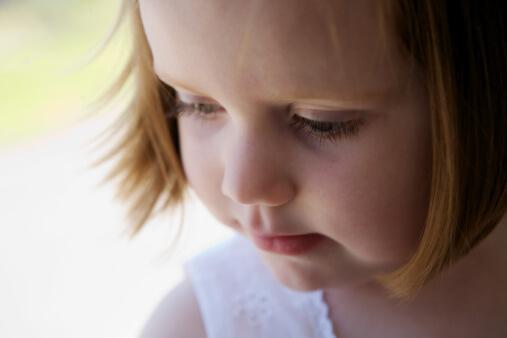 Incubation. For 5 to 21 days after exposure (usually 7 to 10 days) there are no symptoms at all while the bacteria multiply.

Prodrome. For the next 1 to 2 weeks, pertussis is not unlike a cold. People have runny noses, sneezing, and perhaps a low-grade fever. A mild cough begins that gradually worsens.

Paroxysms. The worst part of the illness lasts from 1 to 6 weeks. Spasms or attacks of coughing may come up to 15 times per day. Sometimes, especially in children, the cough is followed by a “whoop” noise as they breathe in rapidly, attempting to get air. Even so, young infants will often turn blue with the spells from lack of oxygen. The mucus is often thick and sticky. Gagging, choking, and vomiting are common. Sometimes young infants will stop breathing for varying lengths of time. This stage of pertussis is much milder in adults, teens, older children, and immunized children.

Convalescence. As if this disease were not already long enough, the cough continues for another 2 to 4 weeks, but gradually becomes less severe and less frequent. Even after the cough seems finally over, the spasms often recur briefly for the next several months – especially during colds and during exertion.

Current lab tests to detect pertussis are either slow, cumbersome, not readily available, or often fail to pick up the disease.

According to the Centers for Disease Control and Prevention people are considered to have pertussis if they have a cough lasting for at least 14 days (with no other confirmed cause) and any one of the following symptoms (even if they have been immunized): Coughing spasms or fits (coughs comes in clusters), a whooping noise while breathing in, or vomiting caused by the cough.

During an outbreak, anyone who has a cough lasting at least 14 days (with no other known cause) probably has pertussis, even in the absence of other specific symptoms.

Pertussis is treated with an antibiotic (Biaxin, erythromycin, Septra, or Zithromax). The antibiotic doesn’t much affect the length of the illness, but is very effective at stopping its spread.

People with pertussis are highly contagious for up to 5 days after starting the antibiotic.

You or your child have been exposed if you spend a total of 5 hours in the same room with someone with the disease (over a week), or if you sit next to someone with pertussis for any length of time, or if you have any contact at all with infected mucus or saliva.

Between 70 and 100 percent of susceptible people will catch pertussis if they are exposed.

Between 60 and 80 percent of infants are protected after the first 3 doses of vaccine, but this protection begins to disappear when they are toddlers. After the 4th immunization at 18 months old, 80 percent are protected for the next 3 to 4 years. The 5th dose, at kindergarten entry, protects them for another few years. A booster dose is recommended during the teen years to bolster immunity to pertussis.

People who have been exposed to probable or confirmed pertussis should either receive a course of preventative antibiotics (and I say this as someone strongly opposed to the overuse of antibiotics), or be kept home from daycare, school, or work for at least 3 weeks. If the exposed individual develops symptoms, they should receive antibiotics to prevent further spread of pertussis to others.

Last medical review on: January 01, 2007
About the Author