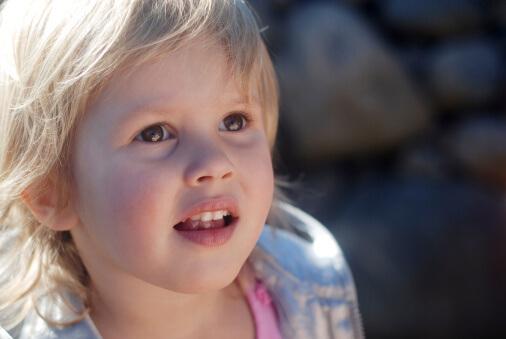 The campaign season is already well underway. On June 23, Howard Dean, M.D. formally announced his candidacy. During his speech he spoke forcefully of the need to provide health care for all children, pointing to his time as governor of Vermont, “where we made sure that nearly every child in our state had health care coverage.” In doing this I’m glad he highlighted “the need to focus on early childhood development.”

He also spoke of our “responsibility to pass to our children a nation and a world that is better and stronger than the one that was passed to us.” No matter what else happens in the election, I’m glad when children’s issues are considered. I hope that children’s issues are vigorously discussed as part of the dialogue throughout the 2004 election cycle, by all candidates, and that as parents we are actively involved.

Our children can’t vote, but we can. I hope that as parents we will engage in the political process on behalf of our children, that we will be their voices – no matter which candidate or party we believe is best.