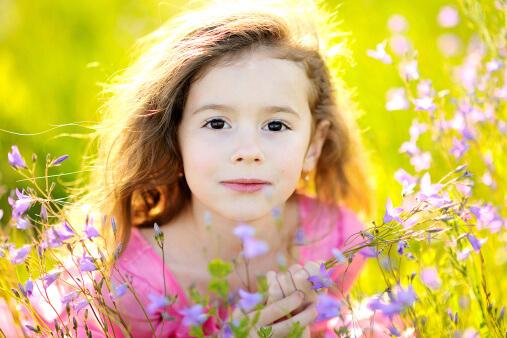 The breezy television ads for certain steroid-free eczema treatment products have always bothered me. While they don.t say anything untrue, they do incorrectly imply that this treatment is gentler and safer than the more commonly used hydrocortisone. In March 2005 the United States FDA issued a public health advisory about a potential cancer risk from the topical use of Elidel cream or Protopic ointment, two potent immunosuppressive drugs.

Not surprisingly, I’ve been contacted by many worried parents who have rubbed one of these medicines into their children’s skin. Those who have already used these medicines needn’t panic, but those who are considering using them should think twice first, to be sure the benefits are worth the risks.

At least 20 percent of all children in the U.S. battle with eczema, including more than 1.5 million kids under age 2 with eczema at any given moment. In recent years, more than 5 million people have been treated with Elidel or Protopic. Since 2000-2001, when Elidel and Protopic obtained approval by the FDA, thirteen cases of lymphoma and sixteen cases of skin cancer have been reported in people being treated with these drugs.

We don’t know that the medicines caused these cancers. But we do know that in at least three species of animals (mice, rats, and monkeys), both drugs are linked with lymphomas and skin cancers when used topically at high doses for long periods. And we know that Prograf (the oral or injected form of Protopic that is used to suppress the immune system in organ transplant cases) causes lymphomas and skin cancers when taken internally.

Usually when the drugs are rubbed on children’s skin, not much is absorbed into the body. But high levels of the drugs have been found in the blood of some children being treated topically with either drug. We won’t know the long-term safety of these drugs for at least a decade, but the FDA is acting now to create a black box warning label to warn of the cancer risk – the strongest warning carried on medicines.

The FDA recommends that Elidel and Protopic not be used in children before their second birthday. (These drugs have never been approved for use in children under two, but I know many infants and toddlers treated with them). In older children, they recommend that Elidel and Protopic only be used if the children are unresponsive to or are intolerant of other eczema medicines, such as the steroid creams and ointments. If Elidel or Protopic is used, only the minimum amount necessary should be applied (higher doses increase the cancer risk in animals), and the medicines should only be used for short periods of time to stop an eczema flare-up. They are not recommended for continuous use.

Both Elidel and Protopic work very well as eczema treatments. They are valuable medicines. Used at low doses and for short periods, they may prove to be quite safe for most children. But aggressive advertising, both to health care providers and to consumers, has created the false impression that these drugs are safe enough to use without a second thought. Not so. Perhaps the combination of the warmth of the ads and the chill of the FDA warning will create a more balanced impression.