People who regularly use ecstasy can lose their ability to form new memories. Participants in the study reported taking ecstasy about 2.4 times a month. 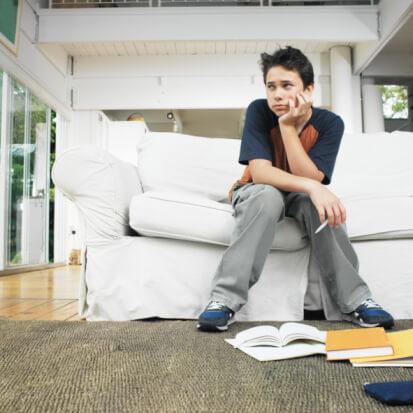 Those who often use this drug can lose their ability to form new memories, according to a study in the April 10, 2001 issue of Neurology. Participants in the year-long study reported taking ecstasy an average of 2.4 times a month during the year.

Their memory was tested at the beginning and end of the year. The testing was performed on days when they had not used the drug in at least 2 weeks, and had blood and urine free from ecstasy.

The ability to recall a story after a brief delay declined 50% over the course of the year! We still have a great deal to learn about the effects of this popular drug. We do know that it works in the hippocampus — the part of the brain associated with learning and forming of new memories.

In many ways, the hippocampus is our bridge both to the future and to the past.